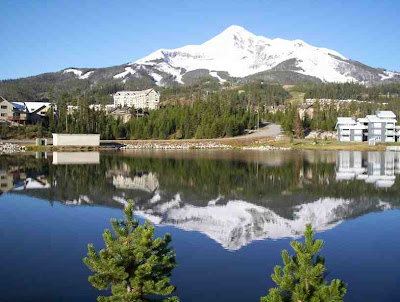 The outward movement into form does not express itself with equal intensity in all people.

Some feel a strong urge to build, create, become involved, achieve, make an impact upon the world.

If they are unconscious, their ego will, of course, take over and use the energy of the outgoing cycle for its own purposes.

This, however, also greatly reduces the flow of creative energy available to them and increasingly they need to rely on “efforting” to get what they want.

If they are conscious, those people in whom the outward movement is strong will be highly creative.

Others, after the natural expansion that comes with growing up has run its course, lead an outwardly unremarkable, seemingly more passive and relatively uneventful existence. 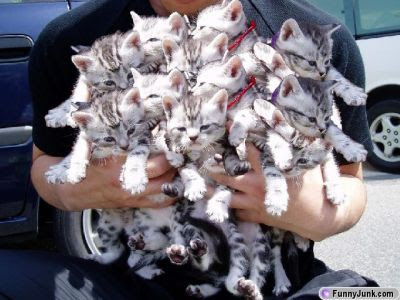 They are more inward looking by nature, and for them the outward movement into form is minimal.

They would rather return home than go out.

They have no desire to get strongly involved in or change the world.

If they have any ambitions, they usually don’t go beyond finding something to do that gives them a degree of independence.

Some of them find it hard to fit into the world.

Some are lucky enough to find a protective niche where they can lead a relatively sheltered life, a job that provides them with a regular income or a small business of their own.

Some may feel drawn toward living in a spiritual community or monastery.

Others may become dropouts and live on the margins of society they feel they have little in common with.

Some turn to drugs because they find living in this world too painful.

Others eventually become healer or spiritual teachers, that is to say,
teachers of Being.

In past ages, they would probably have been called contemplatives.

There is no place for them, it seems, in our contemporary civilization.


On the arising new earth, however, their role is just as vital as that of the creators, the doers, the reformers.

Their function is to anchor the frequency of the new consciousness on this planet.

I call them the frequency-holders.

They are here to generate consciousness through the activities of daily life, through their interactions with others as well as through “just being.” 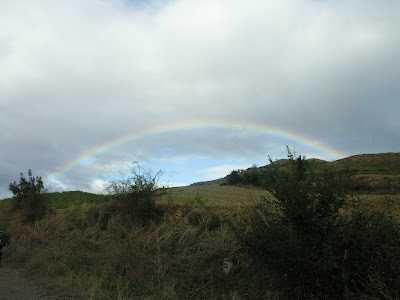 In this way, they endow the seemingly insignificant with profound meaning.

Their task is to bring spacious stillness into this world by being absolutely present in whatever they do.

There is consciousness and therefore quality in what they do, even the simplest task.

Their purpose is to do everything in a sacred manner.

As each human being is an integral part of the collective human consciousness, they affect the world much more deeply than is visible on the surface of their lives. 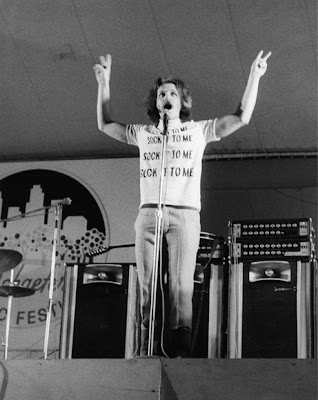 ...from the book,"A New Earth,"
by Eckhart Tolle
Posted by Emerson Crossjostle

What Takes You Beyond

The ability to imagine what you are wanting,